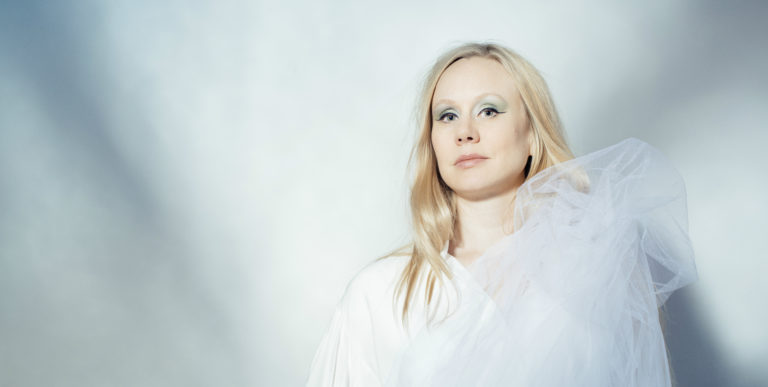 Norwegian artist Susanna (1979) is the woman behind Susanna and the Magical Orchestra // Susanna // Susanna Wallumrød, releasing music since 2004 through independent labels like Norwegian Rune Grammofon and German ECM Records, and through her own label SusannaSonata since 2011. She is known for her transforming of songs by AC/DC, Dolly Parton, Thin Lizzy and Leonard Cohen among others, but also for her strong originals and her collaboration with artists like Jenny Hval, Ensemble neoN and Bonnie ‘Prince’ Billy.

13 albums so far (by 2020) – all highly acclaimed, the most recent one ‘Garden of Earthly Delights’  is a profoundly personal collection of dark songs with deep roots through centuries of American and European musical heritage. Susanna has won numerous awards for her music, like the Norwegian Grammy award three times and several other prizes as a singer, musician and composer. 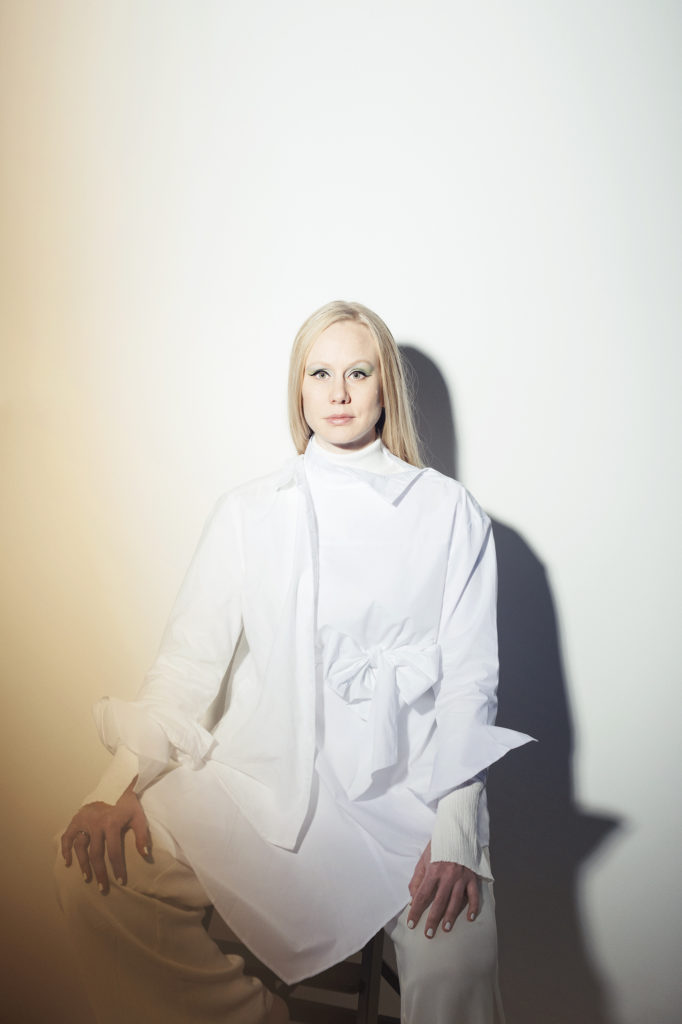