★★★★★
– Klassekampen
Saxophonist, band leader and free spirit Harald Lassen is a child of the highly creative and constantly blooming music scene in Oslo.
His growing acclaim and reputation as a unique creative force within Norwegian jazz is not only justified but plain for all to hear. Harald´s music is jazz, but jazz of a different shape and colour, and a jazz that travels down a multitude of cultural roads. Such music can only come from a clear and free and open mind. The degree to which one can perceive Harald Lassen as a «Jazz musician» or instead as «a musician who happens to make jazz» is difficult to quantify or express.
Together with his Norwegian-Belgian band consisting of pianist Bram De Looze(LABtrio, Joey Baron), drummer Tore Flatjord(The Switch, Moksha) and bass player Stian Andersen(Baker Hansen, Husmo Hav) he released the acclaimed and adventurous album ”Eventyrer” in 2018 followed by the spin of album ”Remix-Eventyr” from 2019.
Autumn 2020 Harald and his ultra-reliable and always impressive band released their new album ”Human Samling” on Jazzland Recordings.
They´ve been booked to perform on leading European festivals and clubs, toured China and represented Norway at JazzAhead in 2018. And this is only the beginning!

In the end of 2020 they released their newest album ‘Human Samling’.

«Such a fascinating and intoxicating brew!»
-TheJazzJournal

«A masterpiece! so infinitely fresh, relaxed and cool»
– Stemmegaffel.no

Their concerts have been described as “liberating», “unpretentiously» and «pure magic». 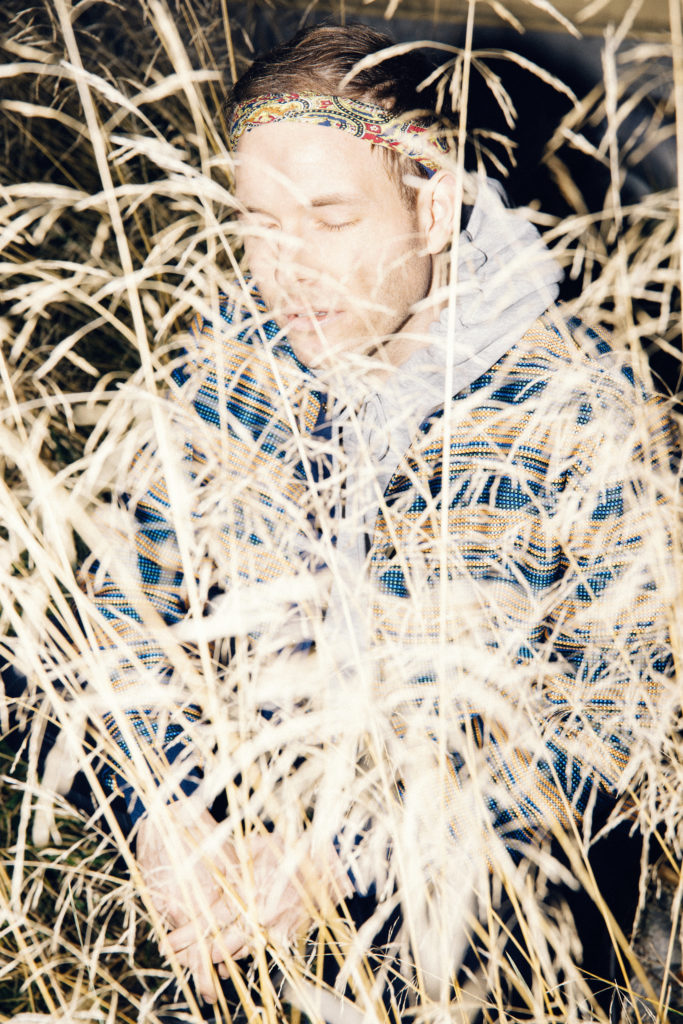 Harald Lassen started his international career with the trendsetting indie jazz band Pixel(2010-2017) and toured in the same period with the award winning band Mopti and the ”must see” costume orchestra Dr. Kay and His Interstellar Tone Scientists. He is still playing with the popular Norwegian pop band No. 4.
Back in 2016 Harald Lassen released his first solo album ”Rainbow Session” in collaboration with Belgian LABtrio which is just one of many national and international artist he has worked with along his musical path; Jon Christensen, Bendik Baksaas, Ellen Andrea Wang, Corrie Dick, Rob Luft, Arild Andersen, Arthur Kay, Mohammed Matona, Kjetil Jerve and so on.

«It is impressionistic, it is beautiful – it is life!»
– Molde International Jazz Festival