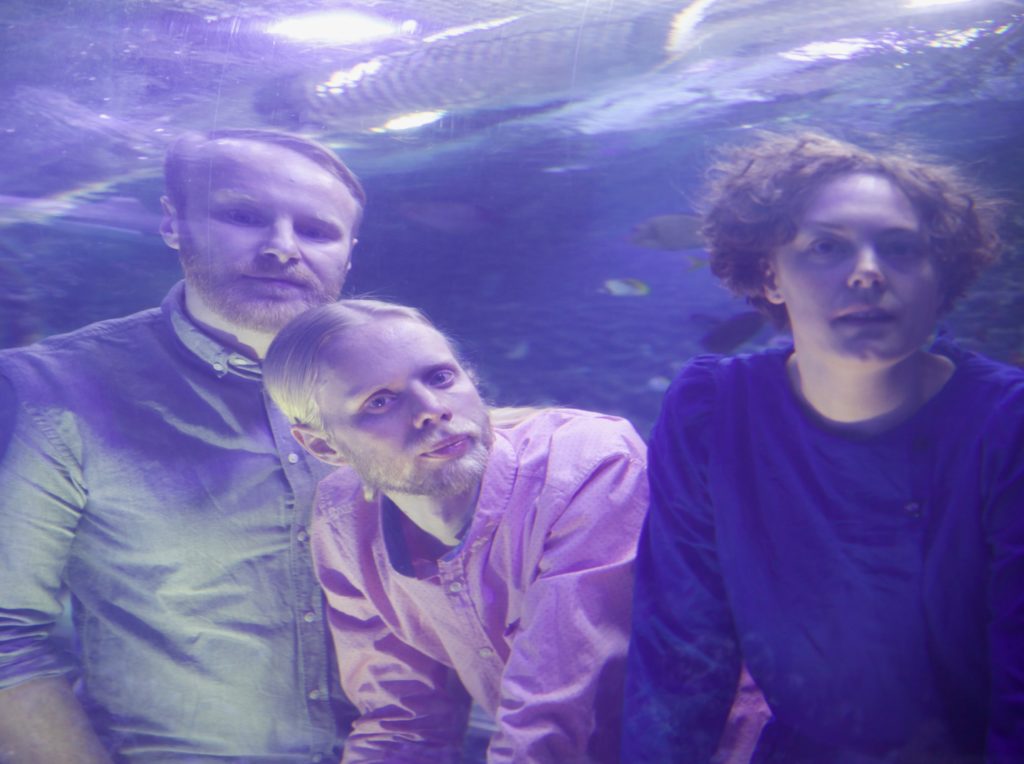 It happens only rarely that musicians working with improvisation at the sharp end of experimental practice are so attuned to contemporary style and taste that their work reaches beyond “the serious” or “the popular” to come out the other side sounding like a genuinely new form resonating on both levels simultaneously. Building Instrument – the Bergen-based trio of Mari Kvien Brunvoll, Øyvind Hegg-Lunde and Åsmund Weltzien – are such a group. On their last album Mangelen Min’(following up the acclaimed self-titled Hubro debut from 2014, and ‘Kem Som Kan å Leve’ from 2016), they mix electronic echoes of the classical baroque, Hegg-Lunde’s hypnotic drums that sound almost melodic, Brunvoll’s fragile but powerful vocals and her electronic manipulations of sounds, Weltzien’s dreamy and deep spacey synth sounds. The result is a continually diverting series of subtle and intricately nuanced musical settings where the rate of change never lets up. Yet the group’s massive sense of groove also makes this art that you can dance to. 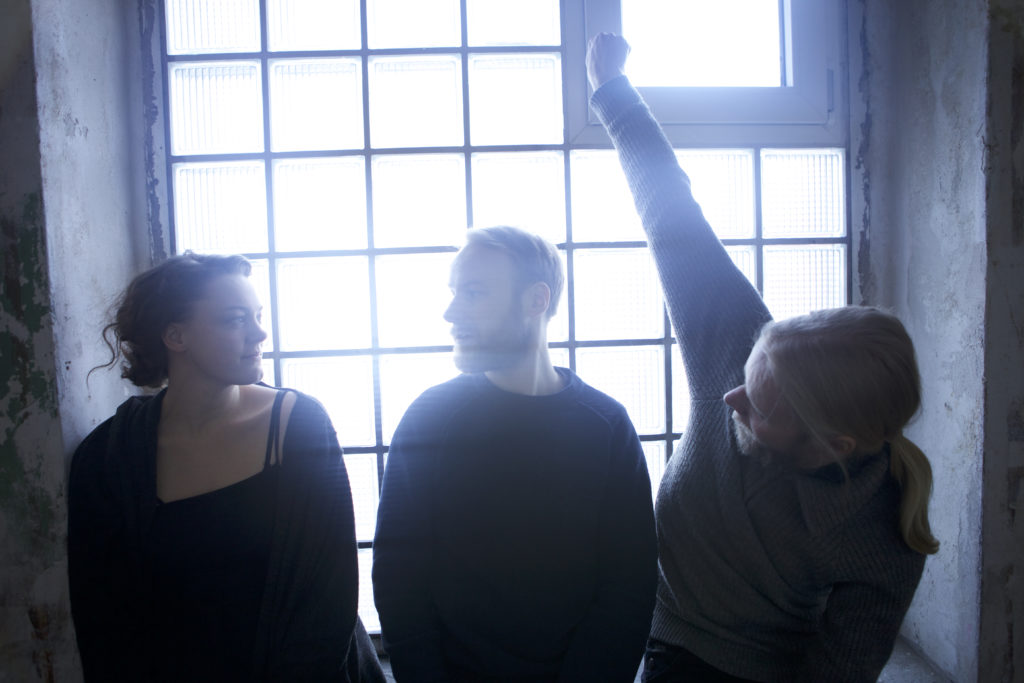 The trio has excisted for more than 10 years, and their music still comprises a mixture of freely improvised parts and other compositions and arrangements done in close collaboration by the three. The lyrics are written in a mix of Brunvoll’s native Norwegian dialect and her own made-up words. The final product is stitched together from the materials available to form a seamless musical tapestry that feels distinctively hand-crafted. This humble, hand-made aesthetic fits the band like a glove, and connects them to a kind of international informal movement of artists working with advanced technology yet retaining a home-made style and ethos that can feel more analogue than digital, more human than machine.

Their sense of a home-made craft aesthetic is also reinforced by the band’s choice of unusual sound sources and the organic-seeming way they structure them through intricate layering to form the music. You’ll hear samples of the instruments kora, Hardanger fiddle, vibraphone, wind instruments and whistles in addition to the customary resources of song, drums and synthesisers. Mari Kvien Brunvoll’s multi octave voice is striking and is so adaptable that it becomes yet another instrumental tool. But whatever the instrument, and whatever the musical context or point of reference, whether the contemporary Caribbean or the court music of eighteenth century Versailles – both of which get a knowing nod in Building Instrument’s work. They emphatically sound like no one but themselves.